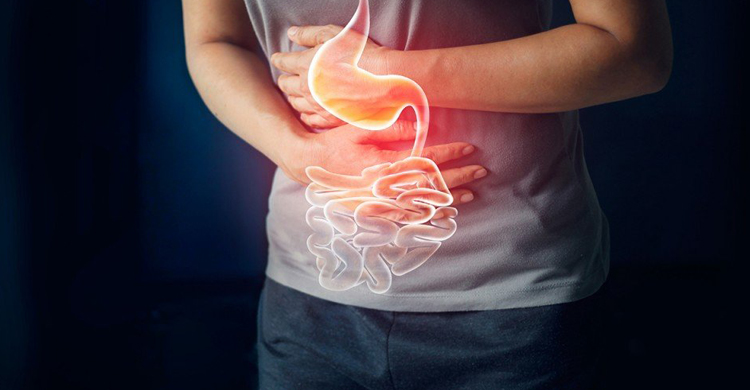 What Is Stomach Cancer ?

Stomach cancer, also called gastric cancer, begins when healthy cells in the stomach become abnormal and grow out of control.

Adenocarcinomas: Most Cancer of the stomach (about 90% to 95%) are adenocarcinomas. These Cancer develop from the gland cells in the innermost lining of the Stomach (the mucosa).

Other Types Of Cancer That Can Start In The Stomach

Lymphomas: These cancer start in immune system cells called lymphocytes. Lymphomas usually start in other parts of the body, but some can start in the wall of the stomach.

Stomach cancer is more common among:

Most common symptoms of Stomach cancer are:

Your exact treatment plan will depend on the origin and stage of the cancer. Age and overall health can also play a role.

Usually, Stomach cancer is treated with one or more of the following: